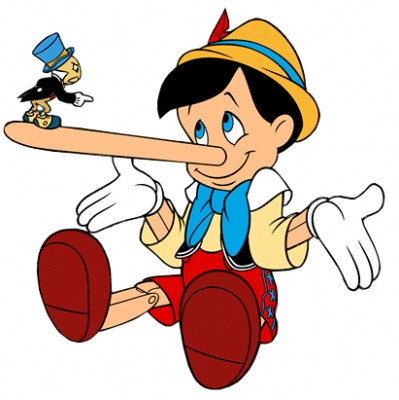 As part of our company policy, we generally insist on a down-payment for any work before we start – with only a few exceptions. A client may therefore send all requested documents to us but we make them understand we will not be starting until they have made a deposit. Similarly, once a client has paid up their deposit, we know it is their expectation that we embark on their work at the earliest possible opportunity.

So there is this time when a long time client (one going back many years and who is familiar with the policy) promised to send us her documents for annual accounting work. She also promised to do a bank transfer but encountered some challenges as she was out of town in an area with poor Internet connectivity. Eventually, she e-mailed the documents and let me know that the wire transfer was effected. True to her word, I received a confirmation message from the bank that the money had hit our account.  Now, had she sent the documents just a week earlier, we would have embarked on her work immediately. However, the delay meant that by the time she sent them, it was already the end of the month/beginning of a new month.

Now, the first week of every month is usually the busiest for us – as we generate the previous month’s reports, finalize reconciliations as well as file PAYE, NSSF and NHIF returns for our clients – in other words, routine work. Having paid, there was an unspoken expectation that we would start on her work right away. However, given that this was the first week of the month, this was going to be a really tall order! I must confess that on my side, there was the temptation to tell her that we would be embarking on her assignment right away. After all, we never start on an assignment before payment, and once you pay we start on it right away. There was however another voice urging me to just be truthful – let her know that we were going to delay by a week. The voice of truth prevailed. I e-mailed her noting that given the timing, we could only manage to start her on her assignment the following week. She was okay with it. 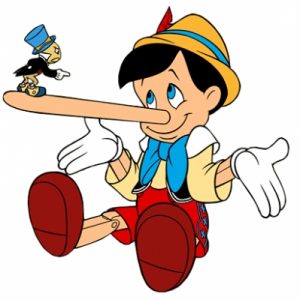 Come the following week and as promised, we were keen to get down to her work. We opened the files and, alas! To our amazement, she had sent us the wrong files. Instead of sending 2017 statements, she had erroneously sent 2016 statements. Though marked 2017, they were actually 2016 statements. I wrote to her to let her know of the mix-up.

“My bad,” she said, and sent us the correct files.

It did not seem a big deal but I could not help to think: supposing I had succumbed to the temptation, a week earlier, to lie to her that we had already embarked on her work? What would I have said, one week later, on realizing that these were wrong files? I was quite grateful that in spite of the perceived pressure generated by receiving the down-payment, I had chosen to stick by the truth. It had really saved my face when eventually it became apparent that we had the wrong documents. It had served to confirm that indeed, honesty is the best policy.